Having encountered Jonetsu Nights’ platform on Twitter I was excited to learn more about them as a brand, their mission and how they’re seeking to make film nights a unique experience. Founded by Michael Olasope, Jonetsu Nights seeks to bring East Asian Cinema to the heart of London. Now whilst this might not be so revolutionary, the fact that Michael has no connection to East Asia whatsoever makes his story all the more interesting.

“I think we’ve opened a can of worms by bringing this up.” Michael laughs as he continues, “I think there's just been a history of black people engaging East Asian culture, in a way where it's not corny, a way where it's not not appropriation, but more appreciation.” Michael talks about the hip-hop group Wu Tang Clan in particular, as they were a black 90s group who were heavily inspired by East Asian culture, including martial arts.

“I think it's very clear that they're not corny about it, they show their appreciation. For me, it's ensuring that with everything I do I'm finding the balance between appropriation and appreciation. For example, I'm not going to have someone random chef cook up Korean bibimbap, and it turns out to be jollof with an egg on top. No, I'll always make sure that if there's going to be Korean food, I'm going to a Korean independent caterer, or if there's going to be Japanese food, I'm going to Japanese caterer. I want to create an authentic experience for people.”

And Michael is creating an authentic experience, every Jonetsu ticket includes a meal to go with the film and with a third of tickets already sold to Black women it feels as though his audience is solidified. But Michael wants readers to know that Jonetsu is for everyone.

“People should come for the food and the film, but stay for the people they’ll get to meet. You never know what you could bond over with someone new. It's gonna be such a great night. Gonna be a safe night as well. People should note that we've considered government guidelines. Can't wait for it, to be honest.” 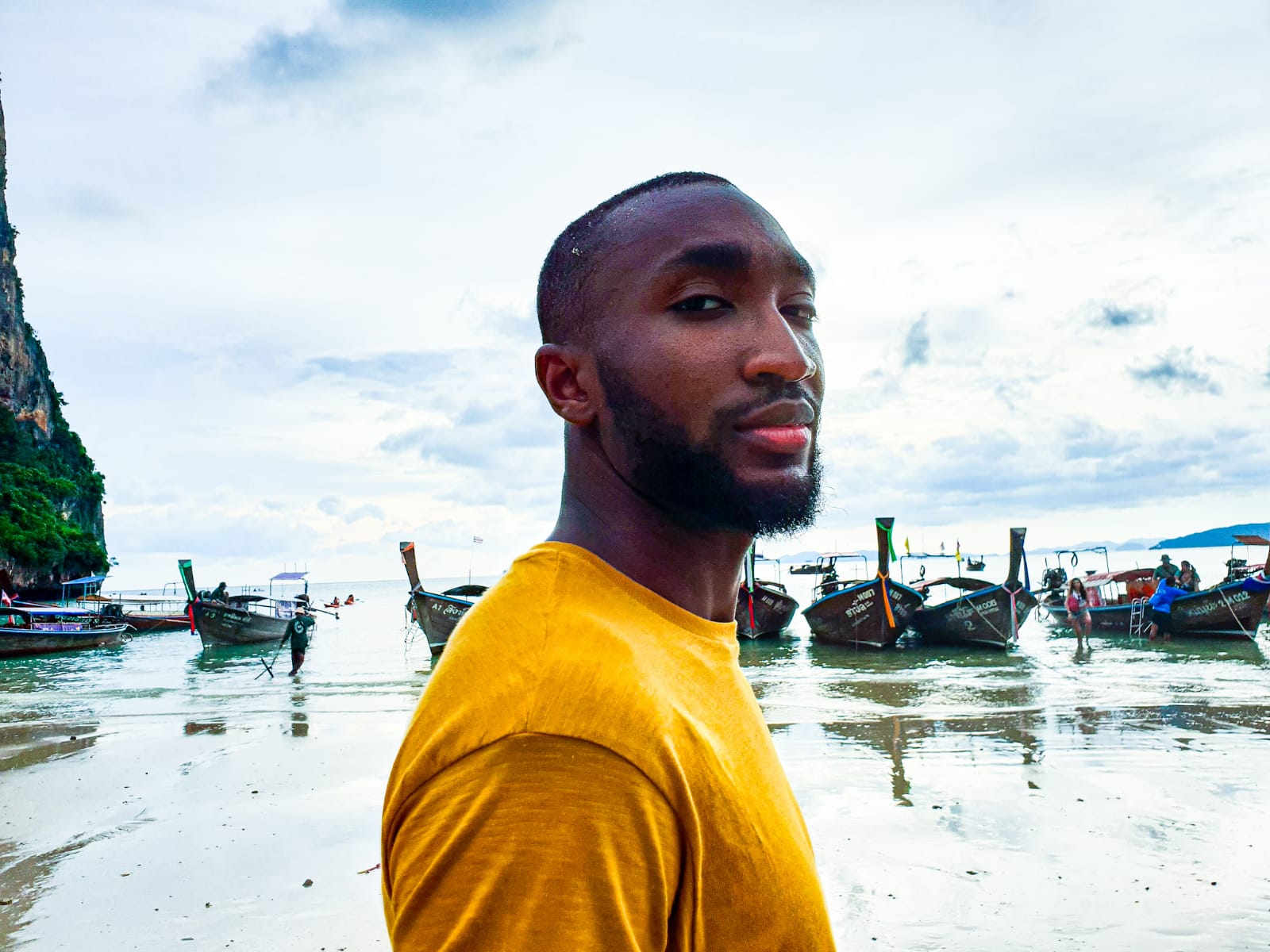 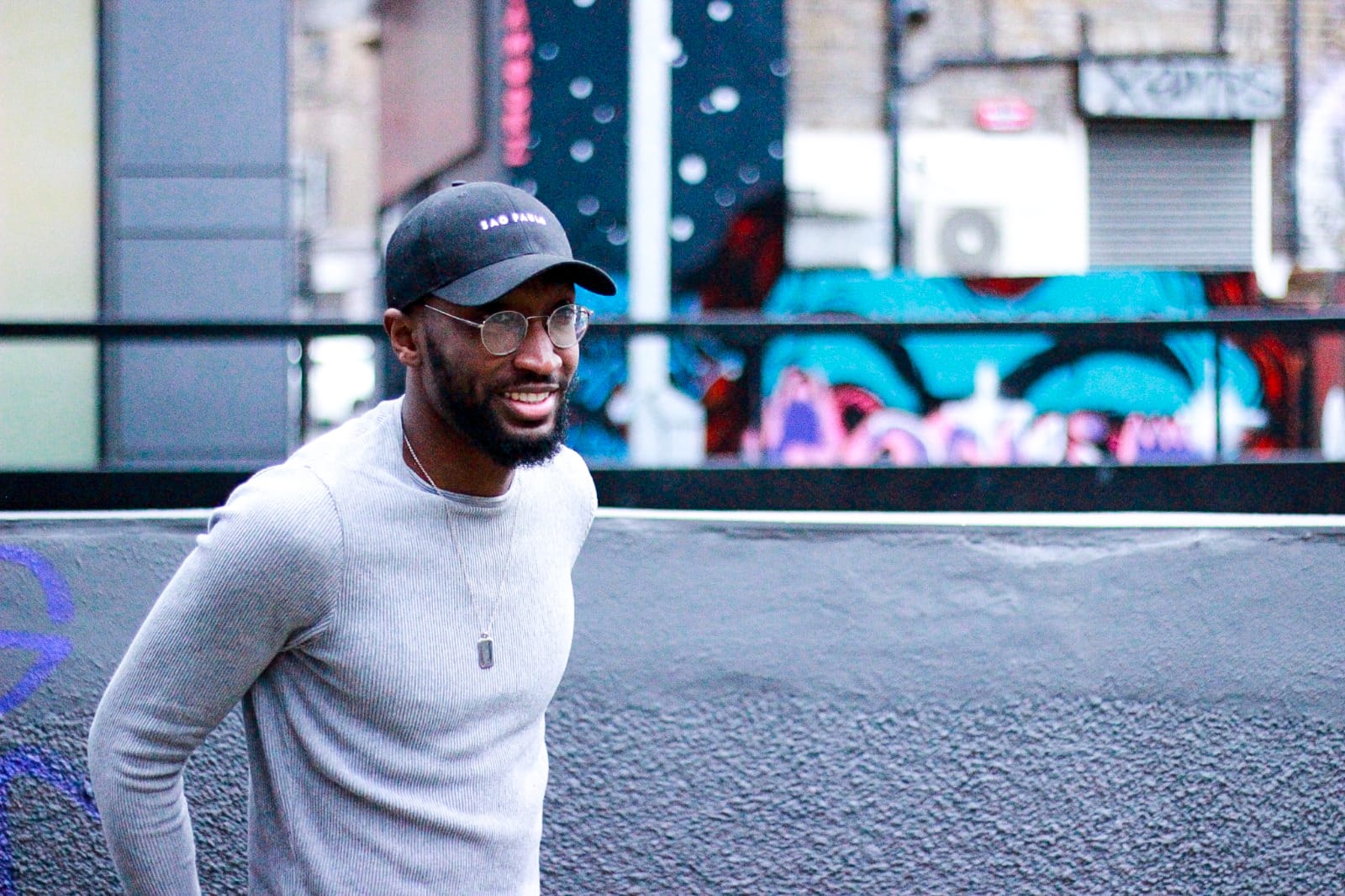 It sounds like it’s going to be an amazing evening, but let's take it back to the start. How did you come up with the concept for the film night besides your love of East Asian cinema?

“Last year I decided I wanted to do something special for my birthday. I was going to host a movie screening for my birthday, where I would show people a Korean movie, and I also wanted to include food. But it didn't go according to plan. The venue I picked had terrible audio and the projector wasn’t doing it’s job. I hadn’t actually watched the film prior to the screening and it definitely wasn’t a film I would’ve shown to my friends, it was quite depressing. But it was funny after that, I was thinking about it because, you know, I was a bit upset. Like I had wanted to show people the greatness of Korean movies. So when I was reflecting, I realised that there was something I could have done better, for example, I should have showcased a movie that I had seen personally, and I should’ve checked out the venue beforehand. The more I began to think about it, the more an idea came to mind that if I corrected everything I did with my birthday screening, I could make this into a proper Movie Club. Something that could compete with Secret Cinema and Bounce and established movie clubs.

And there’s definitely a demand for Jonetsu Nights, most film clubs focus on showcasing older, normally Western (UK and Hollywood) content rather than seeking to expand into the upcoming diversity that Asian cinema brings, there’s a gap in the market.

“It was so interesting to see how many people responded. We had DMs like, ‘Oh my God, I've been waiting for this for so long.’ Yesterday someone from Dublin messaged us asking when we would be coming to Dublin. So, yeah, literally from everywhere, you know, people are expressing that this is something they really wanted. And even though the climate is just so weird, you know, with everything that's going on regarding COVID-19. I just want to create that space for people to enjoy movies, enjoy good food, enjoy good snacks, and network with like minded people.

Being the founder of Jonetsu Nights, you must have seen a lot of East Asian films. What was the last film you watched?

“Yeah I remember because I watched it like five days ago. It was Memories of Murder (2003), directed by Bong Joon-ho.” We talk a little bit about Parasite (Bong Joon-ho’s 2019 Academy Award Winner for Best Picture) along with the current trend of films/tv being adapted for a younger generation/being adapted for a English (American) speaking audience. “I think we could be here all day, talking about this. I think there is a sense of English privilege in cinema, in the sense that we think English is normal. It's so disheartening because it literally stops people from fully experiencing the greatness that is out there.”

So if readers head to Jonetsu Nights Session 1, what film will they be watching?

“So the reason I wanted to start the season with The Gangster, The Cop, The Devil is because, firstly, I've watched it. And secondly, I’ve watched it with someone who isn’t biased. By the end of it, they were screaming, they really enjoyed it. I don't want to throw people into the deep end. Everything about it is done so well. I mean, it premiered at Cannes Film Festival last year.”

Selah and the Spades: A New Kind of Movie

Lovecraft Country Review: S1E7 'I Am'